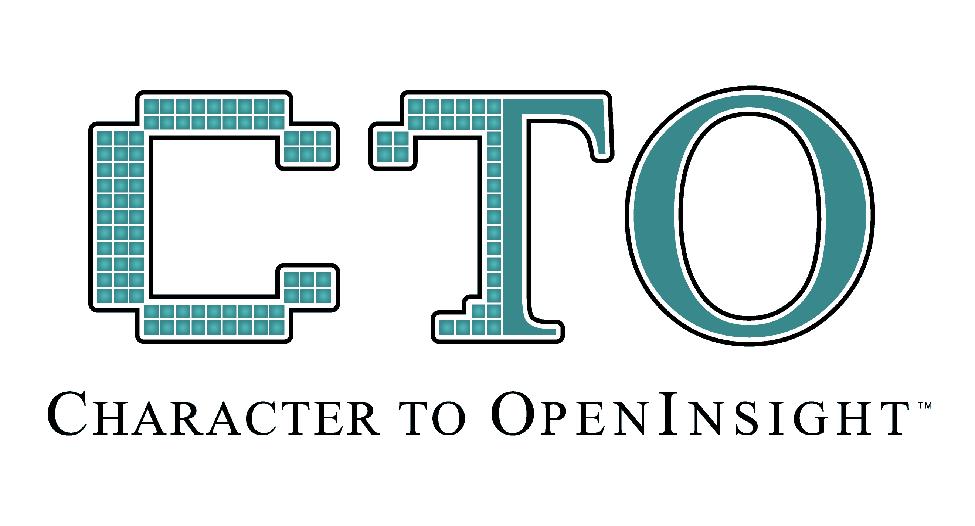 The Character to OpenInsight interface built into OpenInsight provides the ability to run traditional "green screen" character-based applications written in D3, U2, QM, R83, etc.  Multivalue developers will be able to take a virtual ACCOUNT-SAVE of their existing application and restore the saved account as an application within OpenInsight. All files will be created in a specified location, all dictionaries will be converted as best as possible and all character-based programs will be able to be pre-compiled and run "as is" under a VT100 emulation.

The CTO interface supplements the GUI interface that is synonymous with OpenInsight. Both the GUI and CTO interfaces communicate with the Revelation OpenEngine (the "heart" of the database environment). Therefore both interfaces have access to all tables and programs stored in the database, and can interoperate. Developers can have the best of both worlds (GUI and CTO), with no middleware add-on costs, as well as take advantage of OpenInsight's economical Server Deployment Packs.

Rather than drawing Windows or Linux desktop graphical forms, the CTO handles the processing of traditional multivalue PRINT, INPUT, etc. statements (including of course support for cursor movement and screen attribute control). In addition, the CTO emulates a tool set and environment that are familiar to the traditional multivalue developer and user (including a command line prompt, support for PROCs and Paragraphs, a "master dictionary", a spooler interface, and system tools like ED, BASIC, LIST/SORT, etc.)

CTO is included in OpenInsight at no additional charge. With OpenInsight release 7.2 and above, multivalue developers can create professional looking, scalable, extensible, robust applications in a fraction of the time it takes to create them using other development tools, and deploy single user runtime versions at no extra cost.

There are no conferences scheduled at this time.

There are no multivalue User Conferences or Regional User Group meetings scheduled at this time.

Revelation Software's clients are involved in every industry around the world. Here is a sampling of some of our clients and their businesses